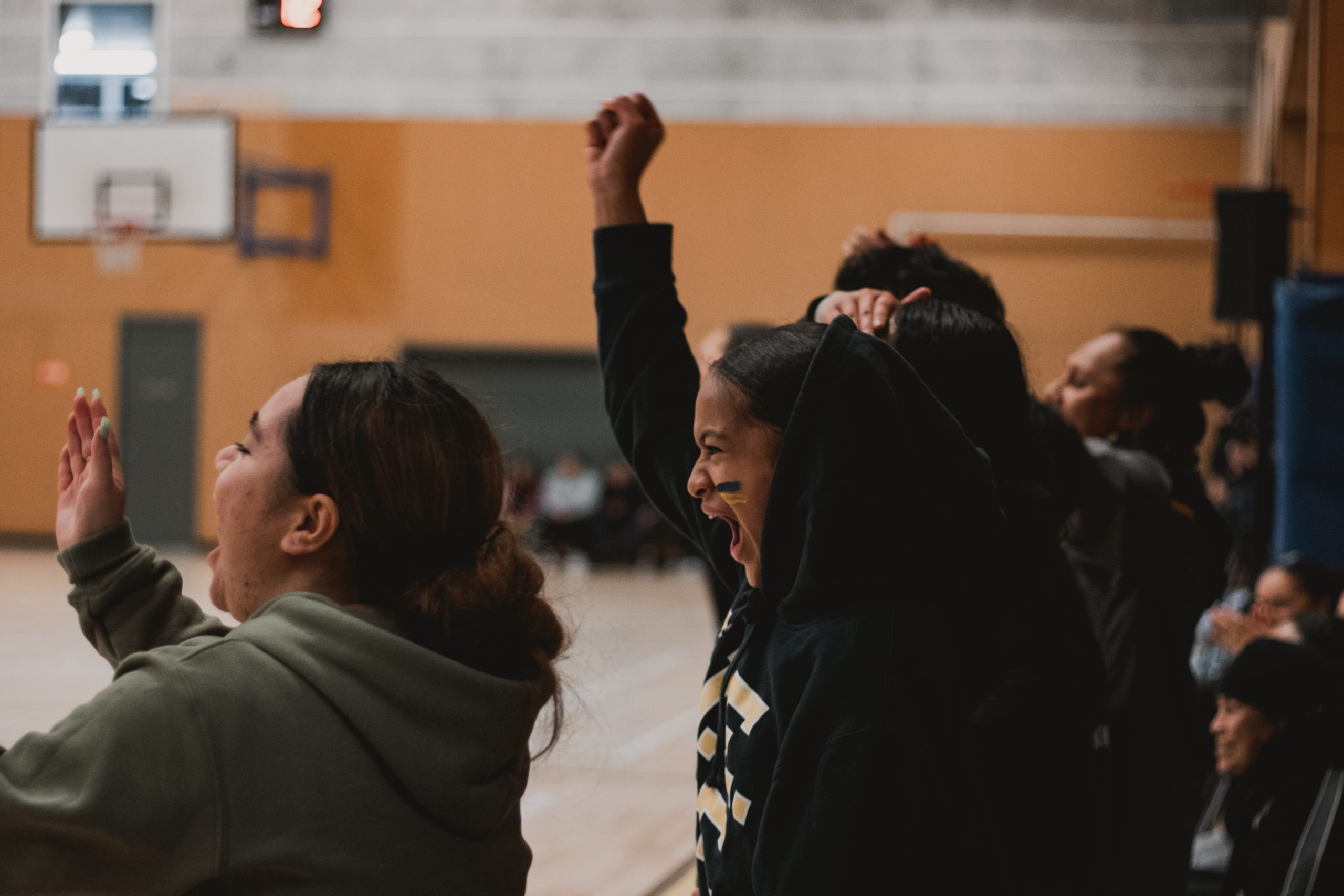 The official announcement of The Summer Series 21 is finally here. There are so many things to look forward to going into next season and we're excited to share those details with you.

The Summer Series will continue it's run at Newlands College with a few small changes to the way games are played. A few weeks ago, we announced several innovations and additions to promoting players and their journey through basketball after High School. We announced our brand new streaming platform that'll allow everyone to watch basketball all over the country in one place, we uncovered our plans to take Mission Control off-site to give better angles of calls to officials as well as players post-game and we let a big secret out of the bag with the Summer of 3x3 launching in January 2021. It's all great to have fantastic new innvations but you need somewhere to show them off.

2021 will see these changes come into effect, alongside a brand new FIBA Rulebook which changes the definitions on Unsportsmanlike Fouls, clarifies the act of shooting and gives the Instant Replay System more purpose. This will make The Summer Series the first competition in New Zealand to play under the new FIBA rules.

We wanted to give every team an equal opportunity to play basketball. The long travels for some teams at late hours can be a struggle. The feedback we receieved was that players would like friendlier game times. We've listened and we've worked hard to bring The Summer Series to Saturday afternoons as well as Sunday afternoons. Two games will play on Saturdays while four will be played on Sunday. There is room to change dates for teams that find it easier to move to a different game time which is what we're trying to provide as well. Flexibility.

Saturday games won't be a challenge for The Summer Series as there have been games played on different days before such as Sacred Heart vs Heretaunga back in 2019 and Finals Friday a few months ago. They'll be the same Summer Series matches, the same great things that make the competition great. The streams, the music, the stats, the everything.

The official schedule will be released closer to the upcoming season.