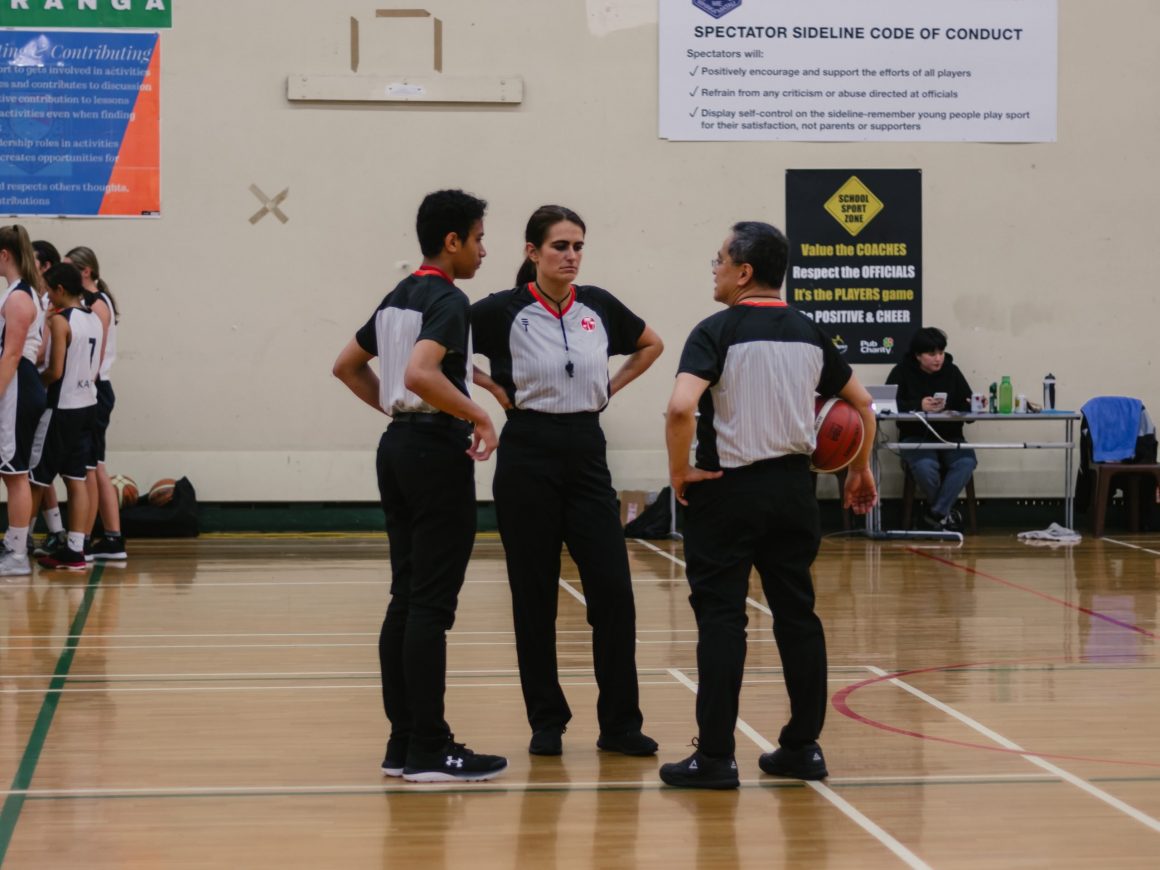 More angles, more replays and more correct decisions. This is the future of basketball for The Summer Series with the announcement of Mission Control.

Why do we need a Mission control? The idea is it will allow the operators to cut up highlights to distribute them quickly and easily to social media as well as to live feeds all over the world. Any player will know that their game footage is being processed and able to be downloaded by them almost instantly after their game. This is super handy for those wanting to put together highlights packages for Colleges overseas.

How will this benefit broadcasting? Do you watch the basketball on TV and see the fancy replays? Mission Control will allow this to happen with replays coming in from all angles instantly. It's a huge step up as replays are one of the most important aspects of any broadcast. The Summer Series will be stepping up their game. The technology was tested in Kapiti last weekend and worked successfully. Check out the highlights from the Horowhenua Kapiti Junior Invitational tournament here. The Summer Series will be running the broadcast through their parent company Four Seasons which will be broadcasting multiple events in the coming months, including matches at Newlands College for College Sport Wellington and The Summer Series Season Showdown II + Origins.

How will this benefit referees? We can now move into Stage 2 of The Summer Series Instant Replay System. Stage 1 was tested for the past two seasons, encouraging referees to use a custom built device to check for basic errors such as baskets counting, 2/3 point attempts being confirmed and whether a shot has entered the hoop. Mission Control will be able to feed replays straight back to referees to make bigger decisions in line with the FIBA rules around the Instant Replay System. The Summer Series has been the only New Zealand run competition to use the Instant Replay System and has now taken a step forward to improve and perfect it for use elsewhere.

Will Mission Control help showcase players? You'll have to tune into the announcement tomorrow for this. We will be unveiling a new site that goes hand in hand with Mission Control tomorrow 4pm so stay tuned. It'll change the way you view basketball.

We're looking forward to putting the technology into full swing in the coming months.