Future of Basketball is 3X3 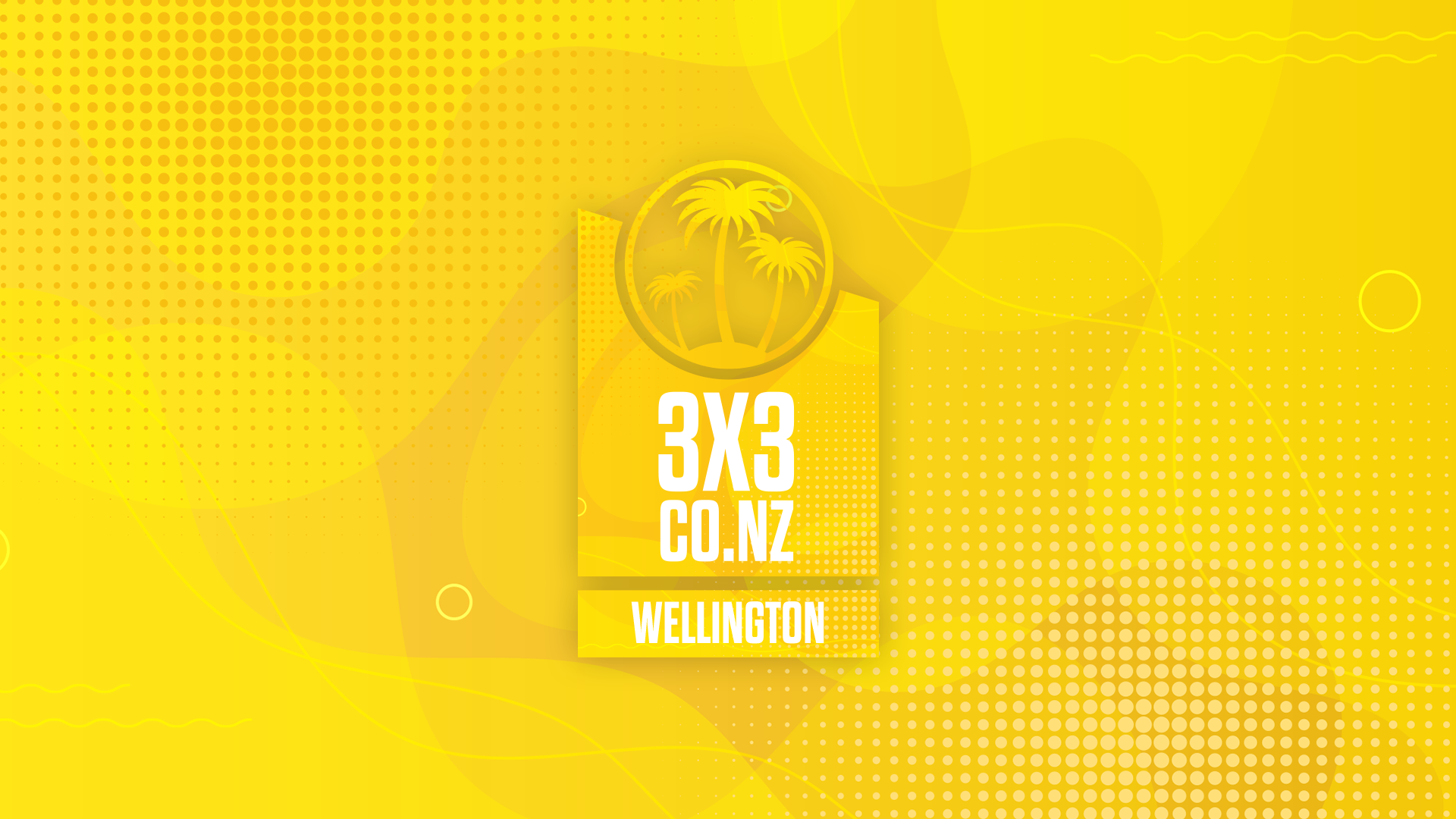 Going back to the roots of The Summer Series, 3x3 looks set to rise in 2021

It's the first announcement of it's kind here in the Capital with 3x3 set to take off.

With Wellington missing out on 3x3 basketball in the Men's Division of Basketball New Zealand's 3x3 Cup, it's time to take on board the fastest growing game in the world. 3x3. Taking place in 2021, the 3X3.CO.NZ event which is still to be named will take place in the heart of New Zealand with any team from around the region being able to participate. It'll be two days of basketball with some of the best in the region looking to take the title. The event takes us back to the roots of The Summer Series.

The event won't be a typical 3x3 competition, with The Summer Series making sure it has all the bells and whistles, just like you'd see on the 3x3 International Tour with full stats, 10-Minute stop-clock matches and of course broadcasting from the team at Four Seasons. You'll be able to come down, enjoy a BBQ and watch the fast-paced 3x3 event. Live music will also be around, making the competition even more of a party. There will be seating for spectators as well as the ability to win some amazing prizes.

The roots of The Summer Series were formed through 3x3 in 2017 with games being played at local High School Newlands College during lunchtimes, with 70+ kids getting involved. Some having never played basketball before. It proved to be a hit, with the Finals being streamed on YouTube. You can check out the Newlands College 3x3 website here.

Here's what you need to know

With 3x3 taking off around the world and soon to be in the Olympics, there's no doubt that there needs to be more of it played in the country. Come down, have some fun, watch some amazing basketball and let's celebrate basketball the way it should be celebrated. Sign-ups will be announced closer to the date. Keep your January calendar free. It's time to ball up with The Summer Series and 3x3.