Welcome to The Summer Series 19 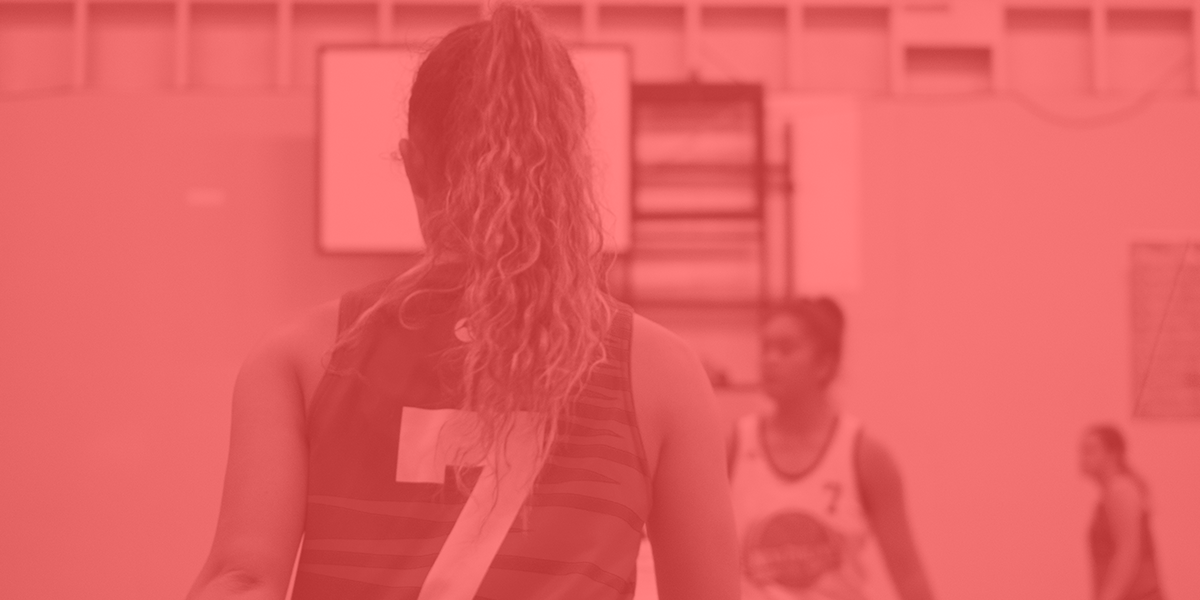 It's time to launch The Summer Series 19

Welcome To The Summer Series 19

BACK FOR ANOTHER YEAR

Welcome to The Summer Series for 2019. We’ve been busy preparing all the brand-new features, looks and mechanics of the competition so that everyone can experience a brand-new way of basketball.

We’re so excited for the future of the competition, and to see the level of basketball that the 10 teams competing this year can bring. Here’s a taste of what we’ve been working on throughout the year

The Summer Series 18 competition had eight teams involved, with four male and four female schools/clubs playing in their own divisions. Each team played three Round Robin matches before a Semi-Final and a Final. This meant each team was able to play five games, giving a boost in game time before the beginning of the College Sport season.

This year, we have added an extra team into the divisions, meaning teams will now play a minimum of four games against different opponents before moving into the Playoff stages. There will still be four games played every Sunday, with two Boys Division and two Girls Division games featuring.

TEAM DEVELOPMENT AT IT'S BEST

Last year, we set out to give players and coaches the ability to grow their skills. Players had the ability to go home and watch their game from start to finish, and coaches were able to figure out what worked well, and what didn’t work as well as they would’ve liked. This year, we’re offering all games from a broadcast angle, rather than a static angle. This means that coaches and players will have the full play to watch from, rather than a single angle on the sideline. This is a change that will benefit players, coaches and even those who want to learn more about basketball.

Keeping on the focus of players, this year we have created a more personal side of the competition called teamPlay. teamPlay is the way in which we will be presenting the personal side of players, in hope to connect with more basketballers around the region. The cards will be posted on social media, and given different designs for each player depending on the outcome of a performance. It encourages fair play, and to work hard to achieve goals, as you can always be rewarded for the effort you put in. More information is available in the Updates section of our website.

Lots of hard work goes into playing a game of basketball. This year, we have 30+ people working on the scorebenches, and around the stadium, as well as 12 referees who will be controlling the matches. These people allow the games to happen, and we are so glad to have an excellent team on board who want to help better the basketball in the Central Zone Region.

Also involved in the 40+ members of staff are statisticians, who will be making sure there are live statistics available for as many games as possible, which can be viewed on our website. We are very fortunate to have great people working with us this year.

During our time away, we teamed up with Genius Sports, who are known for their LiveStats capabilities, and data feeds for organisations such as the Australian NBL and the NCAA. This means that stats from all your favourite teams will be more reliable, consistent and up-to-date. This also means that we can give you more information about the game you love. We’re really excited to continue our journey with them, and bring to you a whole new side of basketball.

We also managed to integrate our new Media Centre to our brand-new website, meaning that you’ll have full access to stories, updates and videos all in one place. We’ve also made sure that all these updates will be available on our social media platforms, so when you can’t get to the website, you’ll always be connected.

Lastly, our website as you will notice has had a massive revamp. Stats are now available on the website, and will be updated once the season starts. You’ll be able to find everything quickly and efficiently, with stories rotating on the home page, as well as tabs allowing for quick transitions between updates, videos and game schedules. With more content to be added in the coming weeks, you’ll never be short of information.