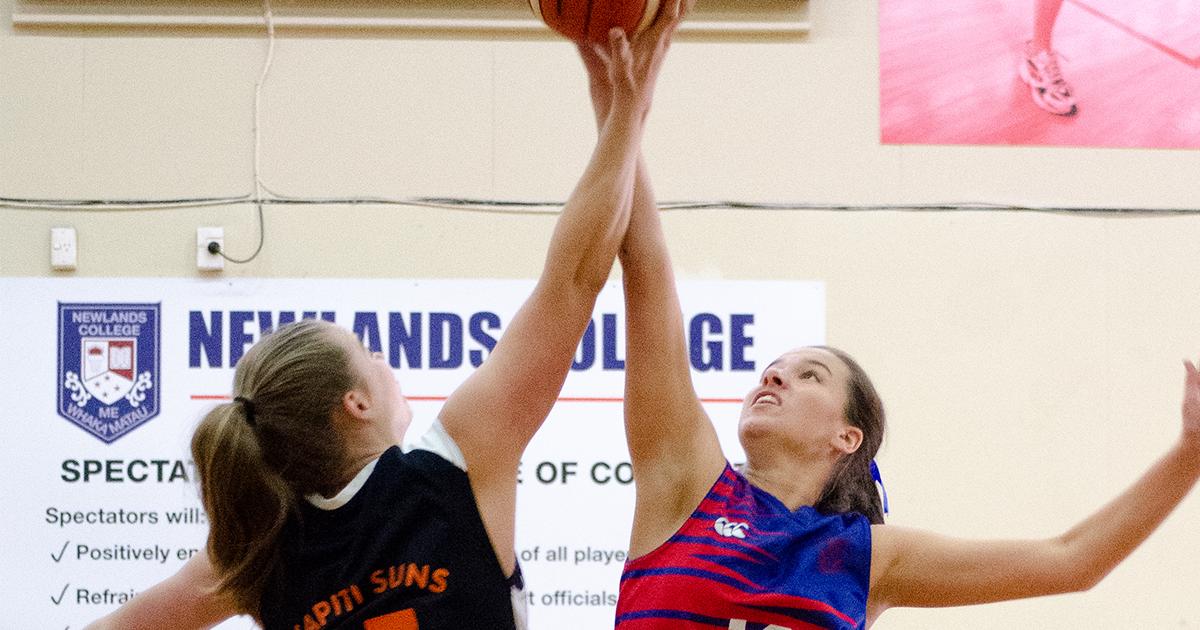 Lock these dates in your calendar, we're booking out your Summer.

The Summer Series will keep the same number of dates for the 2020 competition with seven weekends of basketball action coming to you from February to March. With a media day added a week earlier to help promote the competition, this will be the biggest pre-season basketball competition that Wellington has ever seen.

"It's about giving the opportunity for players to feel like they belong to the competition, and have a rightful place in it no matter the team, division or distance they travel," says Competition Director Liam Collins. Last year, The Summer Series saw teams from as far as Kapiti come for games each week, with a total of five teams in each division. There were two divisions, a boys and a girls. "Unfortunately last year each team had to take a bye week, and one team missed out on Semi-Finals spots due to the odd numbers," explained Collins, "but we've fixed that for 2020."

As well as seven weeks of competition, a new date has been added in for September 13th 2019 with more information to come about what to look out for. "I can't give much information away, but it'll definitely be a great way to close off what we hope will be a successful season of basketball."