Success for NZBA in Vegas 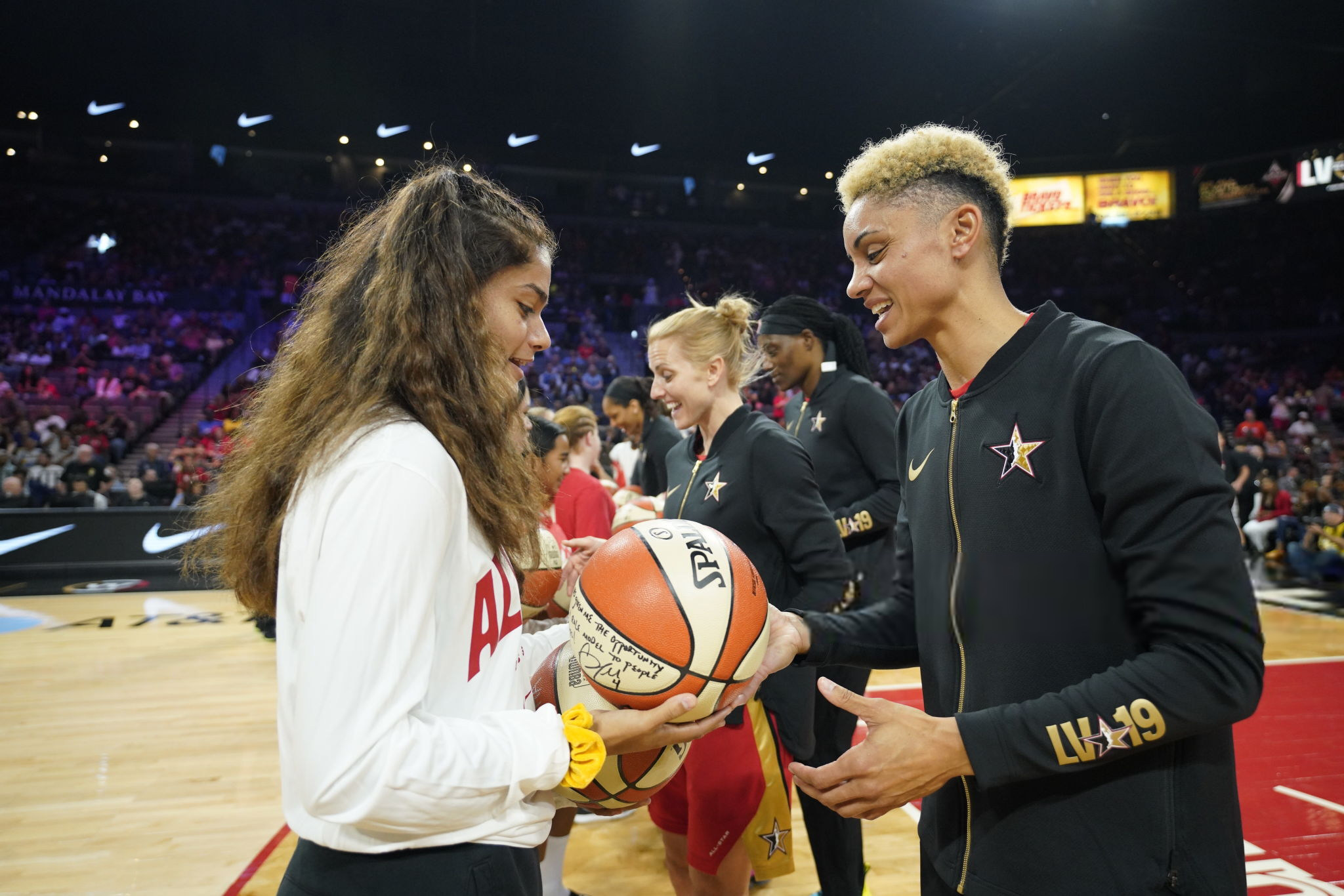 Over the past month, 21 Current Summer Series players participated in the New Zealand Basketball Academy's tour to Las Vegas. In what was a fantastic opportunity to play some of the best athletes in their age groups from around the world, it was also an experience like no other.

To top off their already impressive experience, Nike came on board and managed to get each player a ticket to the WNBA All-Star Game. A few of the girls were also selected to receive a signed ball from some of the players. A truly once in a lifetime opportunity.