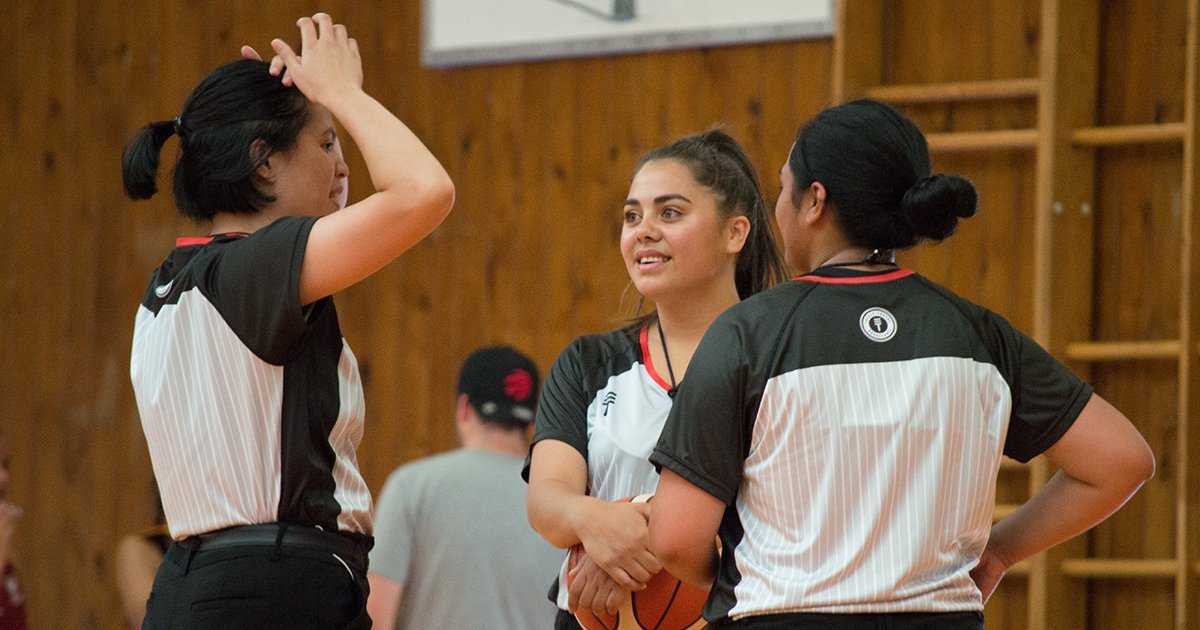 More history has been made with our officials as 14 referees are announced for the 2020 Season.

The aim this year is to focus on consistency throughout the year, especially bringing in younger officials to experience some of the best basketball games in Wellington that they may not get anywhere else.
New faces will also be joining The Summer Series for 2020 including Aimee-Jo Clark and Trinity Hart after their journeys outside of the region, and the country. Three new faces from around the wider area feature on the Development Panel with Sam McFadzean and Maddi Pinder making the trip down from Palmerston North to gain experience in the Wellington College Basketball scene. Josiah Tutagalevao from Hutt Valley also joins the Development Panel.

As time progresses, we also have lost some fantastic referees from the competition. Emily Smith has moved back to Brisbane, Australia, while Lewis Johnson has decided to switch his focus towards University. We are grateful for everything these officials have done for not only our competition, but the game itself in the Wellington Region.

All referees will be attending a referee development camp in September just in time for The Summer Series Season Showdown which will take place on the 13th September. Tickets are still available from our Facebook Event.

If you have any referee questions, please feel free to email referees@liamc4.sg-host.com and we will do our best to get back to you as quickly as possible.