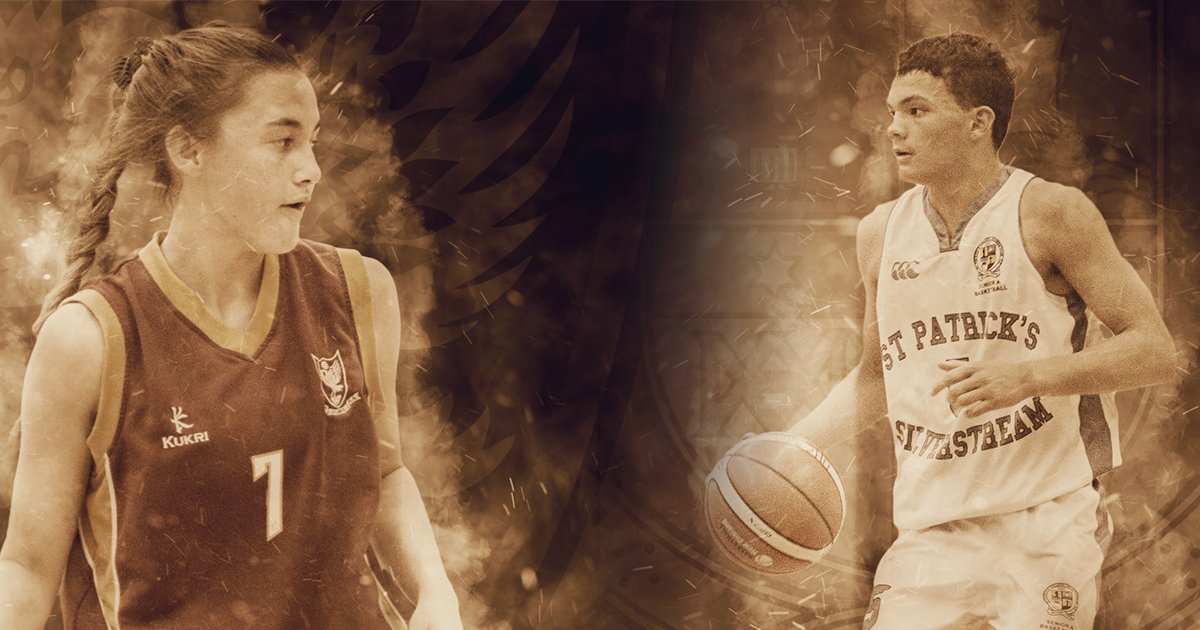 Arwen Witana from Heretaunga College and Sautia Misa from St Patrick's College, Silverstream have both been voted by the public as the MVP's of The Triple Threat Summer Series for 2019.

Witana, who is one of the youngest players in The Triple Threat Summer Series kicked off her SS season with a truly dominant shooting performance, averaging 22 Points per Game, and leaving the Regular Season with 40% Field Goal percentage. Witana is one of the many newcomers in the Heretaunga College team, which struggled to gain momentum in the competition this year, only managing to secure a win over Kapiti in the opening round. With limited amounts of players, Witana averaged 35 minutes per game, making her one of the links that helped keep the team within close range of their competitors. Witana is now officially the youngest MVP at any Summer Series event. We're excited to see how her and Heretaunga College build in the coming years.

Misa was a man on a mission. He lead a team into battle against one of the hardest competitors in College Sport Wellington, Tawa. The man of many talents missed the Grand Final due to Volleyball Nationals in Palmerston North, but he was able to rack up some impressive figures during the regular season, and combining with his dynamic ability to move the ball around, he was almost unstoppable. Taking 19.4 Points per Game, grabbing 7.4 Rebounds per Game and 3.7 Assists per Game, Misa really kept the games moving.

We had over 1,300 votes from the public this year over both divisions. Witana took out the public vote for the Girls Division with a whopping 49.34% over the vote. Her nearest competitor could only manage 18.21%. The Boys Division race was much closer, and made for an exciting last minute push from each nominee. Misa ended up taking the race with 27.56% of the vote, with the next competitor taking in a close 24.21% of the public vote.