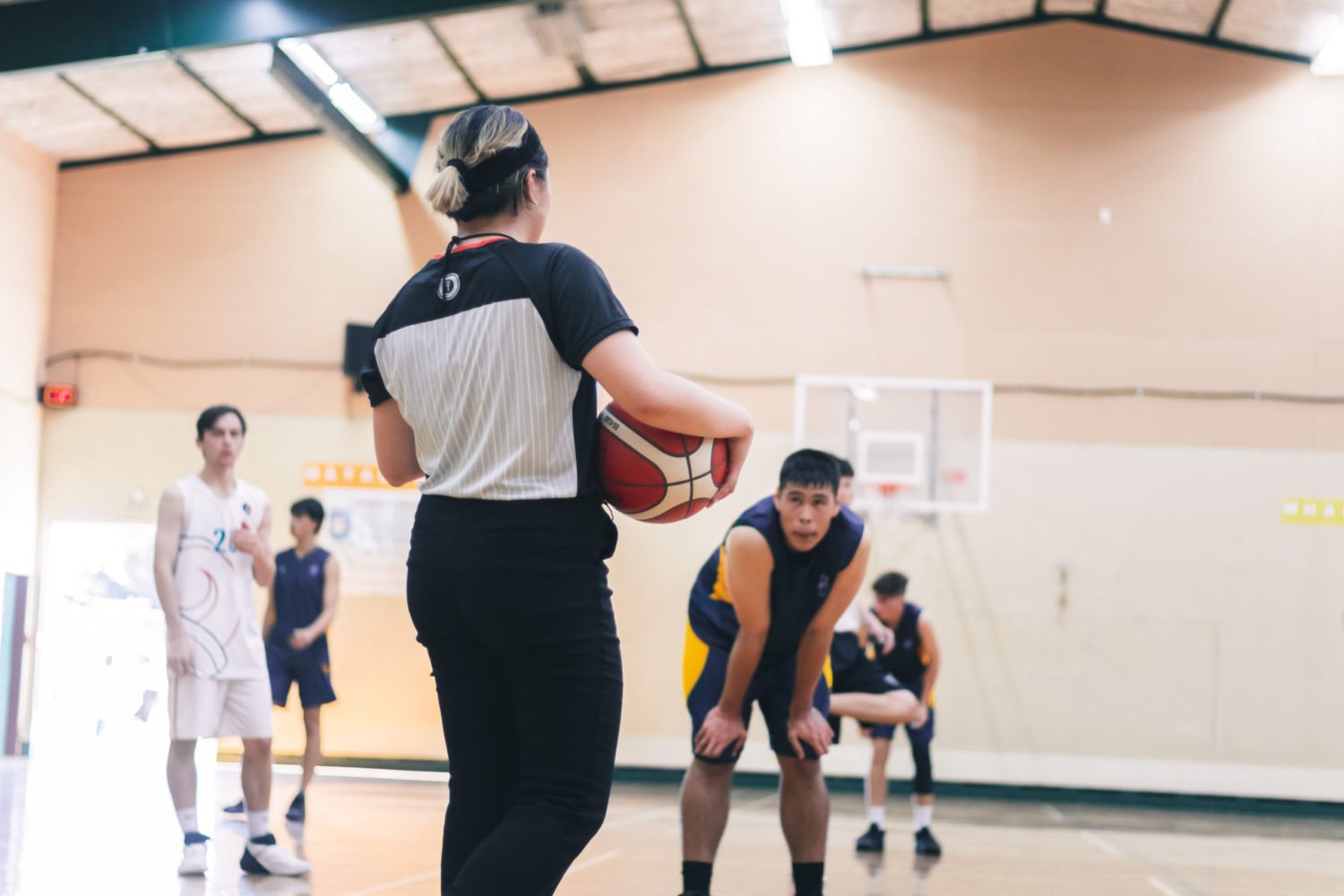 It's been almost a week since The Summer Series made the decision to suspend the season, and things aren't looking any better. Many conversations have been held as to how SS will play the rest of the season out. Today we're able to let you know exactly what'll happen and the scenarios that could play out. We will also update you on the Skinny Fizz MVP's.

THE FINALS MUST BE PLAYED BEFORE 31ST MAY

A decision has been made that all Summer Series games MUST be played before 31st May for them to be valid. We have been in discussion with College Sport Wellington, and if there is a match-up played within College Sport Wellington of any of the four finals games, they will be classed as official results of The Summer Series match as long as both teams agree beforehand. The games must also be played under Summer Series conditions, including recording, and officiating.

This is only possible if the College Sport Wellington Winter Season goes ahead. If it doesn't, then there will not be any way that we can play these games. It comes down to the health and safety of players, spectators, staff and officials. If Finals games haven't been completed by 11:59pm 31st May 2020, then the season will be classed as finished.

We've made the decision to go ahead with the MVP Vote. This will kick off again at 9am Wednesday 8th April and will finish at 5pm Friday 10th April. All game statistics will be complete by this day which means you'll have a more informed vote. All votes placed before this time are valid. Prizes will still be able to be won thanks to our sponsors.

WINNER OF THE SUMMER SERIES

There is no specific ruling as to whether there must be a winner of The Summer Series. We would love there to be a fair and even playing field, but we cannot guarentee this in the current climate. This will mean further discussion between Summer Series Directors. This will be adjusted for 2021.

THE FUTURE OF THE COMPETITION

It's far too soon to tell how SS21 will play out. A decision will be expected in August.

We teased Season Showdown II on Wednesday. We will be looking to play this game in another stadium around September. A decision is expected around June as to whether the game will go ahead. Planning has started.

We thank you for your support. We will still be posting Player of the Games for previous matches as stats become available. We will also be looking to present our "Sunset" Post-Season show to you before the MVP Anouncements come to light.