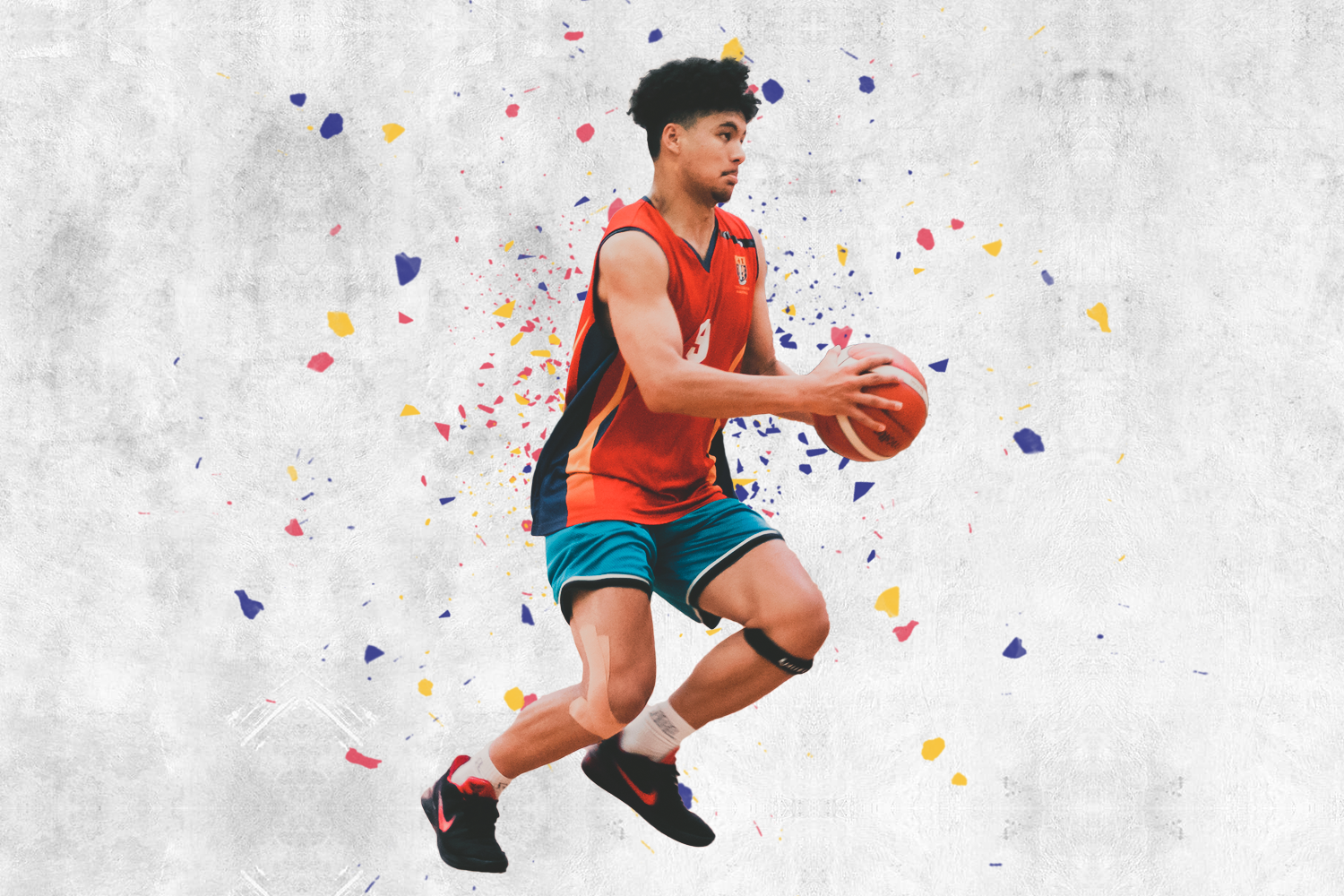 For the first time ever, you'll be able to play a full basketball competition in New Zealand on NBA 2K20 for PC. It means that all your favourite High School teams, players uniforms, venues and logos will be available to play in high definition right on your computer.

Nothing like this has been done for a competition in New Zealand before. While there are mods that allow users to play as players in the Australian National Basketball League, there's nothing that brings High School ballers to light.

The Game Pack will be available soon, with an announcement date still to be confirmed. The intention of the Game Pack is to bring a bit of fun to the lockdown world, as a project as big as this could never have been built without our team staying at home. A lot of work has gone into this, and there's still so much more left to do.

Eventually the aim is to have all past and present Summer Series teams working, including playing at a realistic venue like ASB Sports Centre or Newlands Stadium. It's a beast of a Game Pack and that's why it's taken so long to get it right.

Because of what we've done here, it creates unlimited possibilities in the future. Imagine heading to Secondary School Nationals and in the Game Zone you're able to play against teams on and off the court? There's so much that could be done.

For more information, click here to head to the official page.