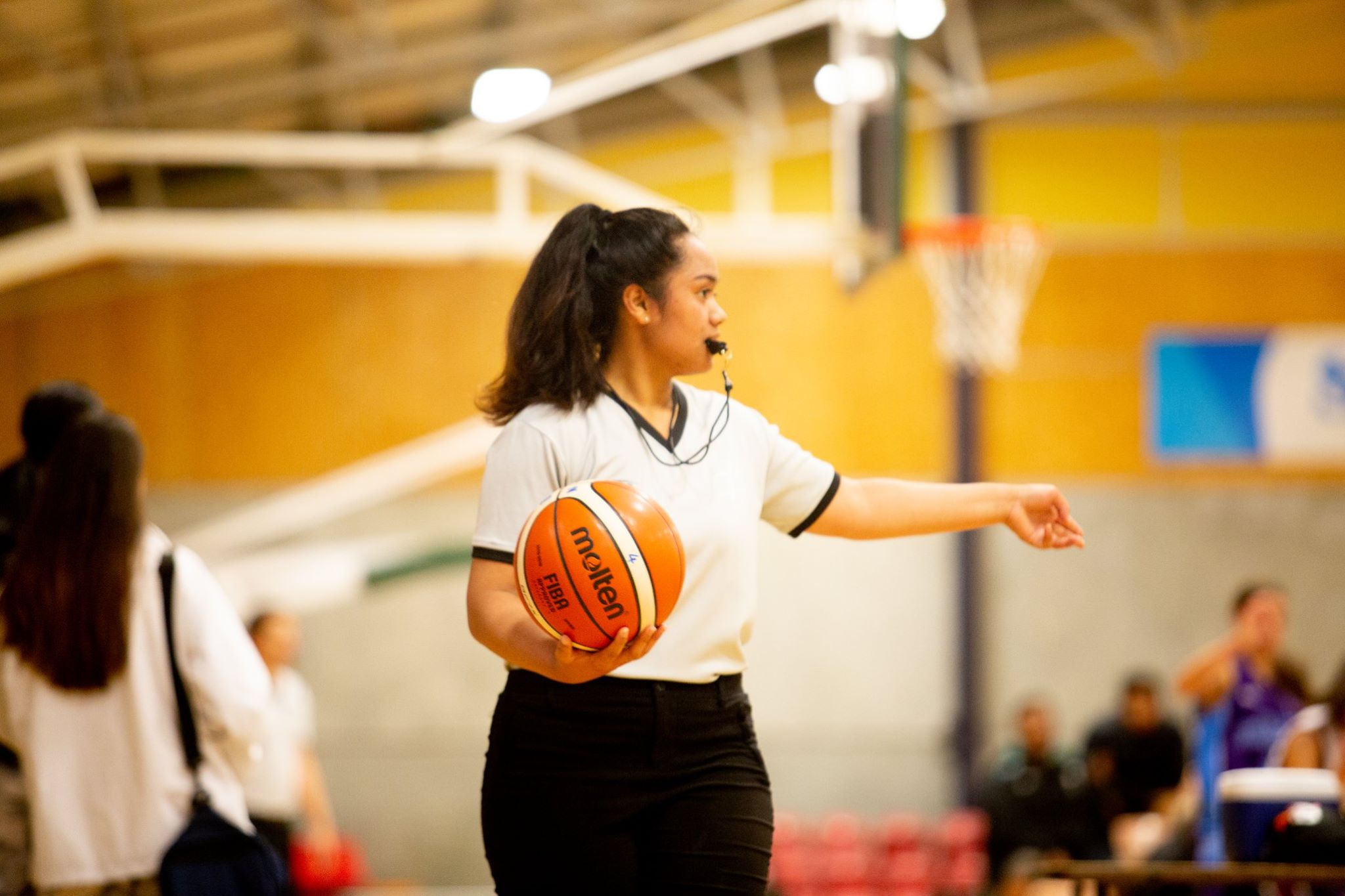 The final Basketball New Zealand tournament for secondary school teams finished on a high in Palmerston North on Saturday. Regardless of Summer Series teams not qualifying for this year's Schick Championships, the competition had five Wellington based teams enter in search for a trophy to bring back.

The five teams which featured Zone 4 runners up Rongotai College and Hutt Valley High School Girls, as well as qualifiers St Patrick's College Town, Wellington Girls College, and Queen Margaret College played over the six day competition, with three teams managing to secure Semi-Finals spots. St Patrick's Town beat St Johns College by a narrow one point to take on competition favourites Rosmini College. The 70 - 69 win brought a home crowd advantage, with many St Patrick's College students making the drive to Palmerston North to watch them take on Rosmini, in what was a convincing win. Rosmini took out the match 114 - 62.

Hutt Valley played Westlake Girls in their Semi-Final, claiming a convincing 87 - 60 win. They set up what could've been a rematch of the College Sport Wellington Grand Final, but it was up to Queen Margaret to take victory from competition favourites St Peter's Cambridge. QMC was swiftly beaten by St Peter's, going down 79 - 36. Unfortunately, Hutt Valley couldn't keep up their winning ways, going down 92 - 51 against St Peter's in the grand final.

Five referees from The Summer Series were involved within the competition by being amongst the 40+ selected officials to attend. Two of the referees selected are new to the 2019 Panel, which will be announced before the competition begins. Mikayla Ludlow was given the whistle in charge of the 'A' Boys 3rd/4th match between Opunake High School and Nga Taiatea Wharekura, which resulted in Opunake narrowly taking the win 68 - 65. Liam Collins was given the green light for the 'AA' Girls 3rd/4th match between Queen Margaret College and Westlake, resulting in a convincing 78 - 63 win for Westlake.