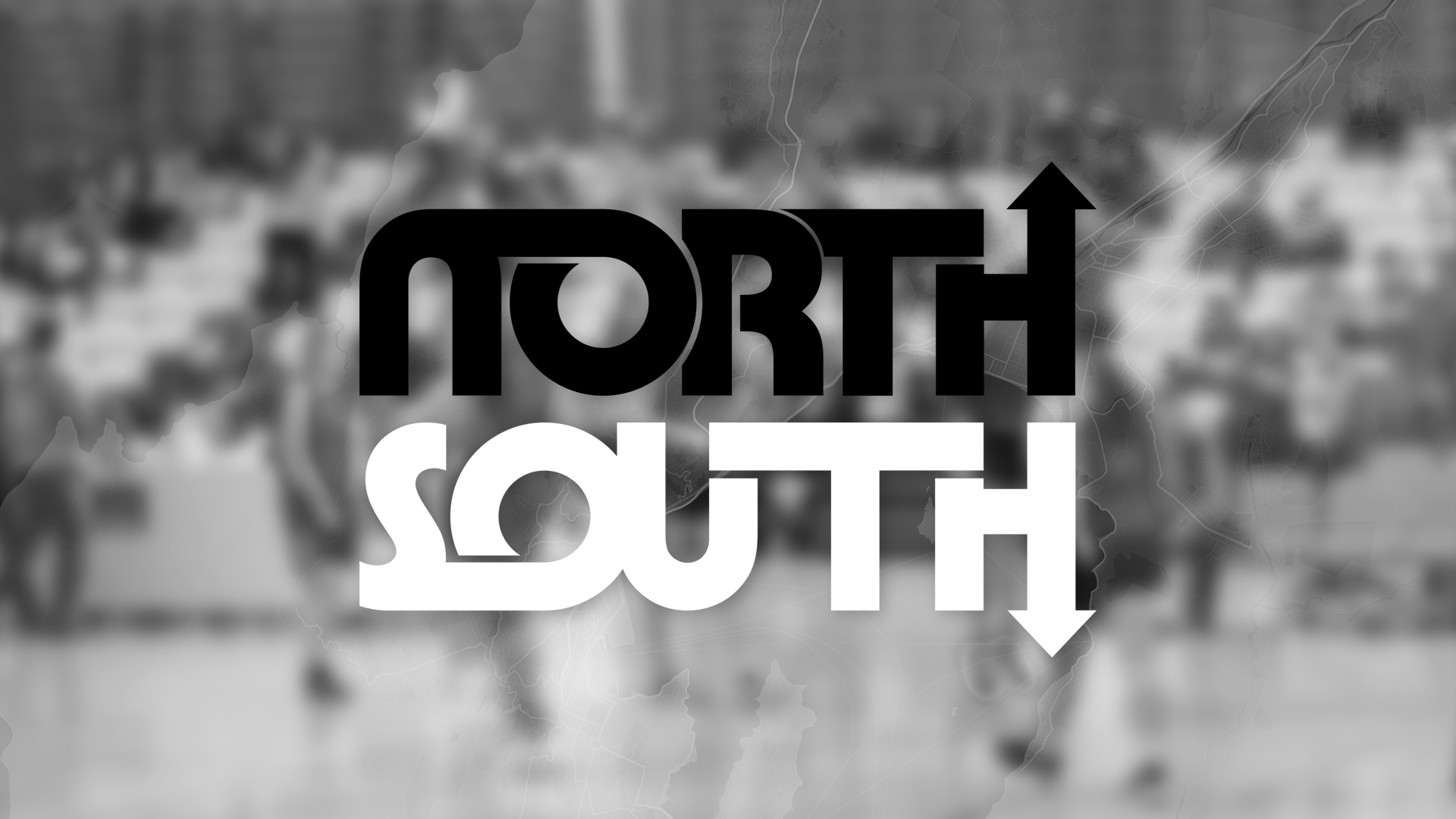 Basketball won't stop growing, and it's time to bring it back to where it all began. It's time for Origins.

The Summer Series is extremely proud to announce the first ever Origins matchup as Wellington ballers will get to take on one another in a highly contested matchup. 24 ballers will be selected to battle it out under two teams; The North and The South. Teams will be selected based on skill, dedication to the game of basketball and of course, their location.

Players take their side based on their last attended High School. A player can be any gender and any age. The North qualifies as any High School in Lower Hutt, Upper Hutt, Porirua, Kapiti or the Northern Wellington suburbs such as Tawa, Newlands, Churton Park and Johnsonville. This leaves any school from these suburbs down to be part of The South. Extending from the top of the Gorge to the airport.

Teams will be kitted out thanks to our friends at Dare. Uniforms will be released for the first time on Thursday afternoon. The game will take place as an opener to The Summer Series Season Showdown which the date is yet to be confirmed. Two big games on one Friday evening featuring some of Wellington's best ballers sounds like the perfect way to spend the night.

In the next few weeks, we will be taking interest from those who are not only out of High School, but have made it to places such as the National Basketball League, or to overseas education facilities to play basketball. We want you to show us what basketball is about. We're planning on something different that'll unite basketballers all around the country. We're looking for 24 ballers who want to show up against the youth of the Capital in what could be the most anticipated game of basketball this year.

The game will be broadcasted thanks to our friends at Four Seasons Entertainment who have taken over the broadcasting contract for The Summer Series for 2021. Teams will be selected live in our studio within the next few months. Make sure you sign up if you want to play. There's no cost involved to be part of history.

Want to get involved?

Sign up to play and be part of the Origins match between North and South in what could be the biggest game of the year.

We are opening this up to ballers all over the nation. If you can get to Wellington, you could be able to participate. More information will be made available in the coming weeks.