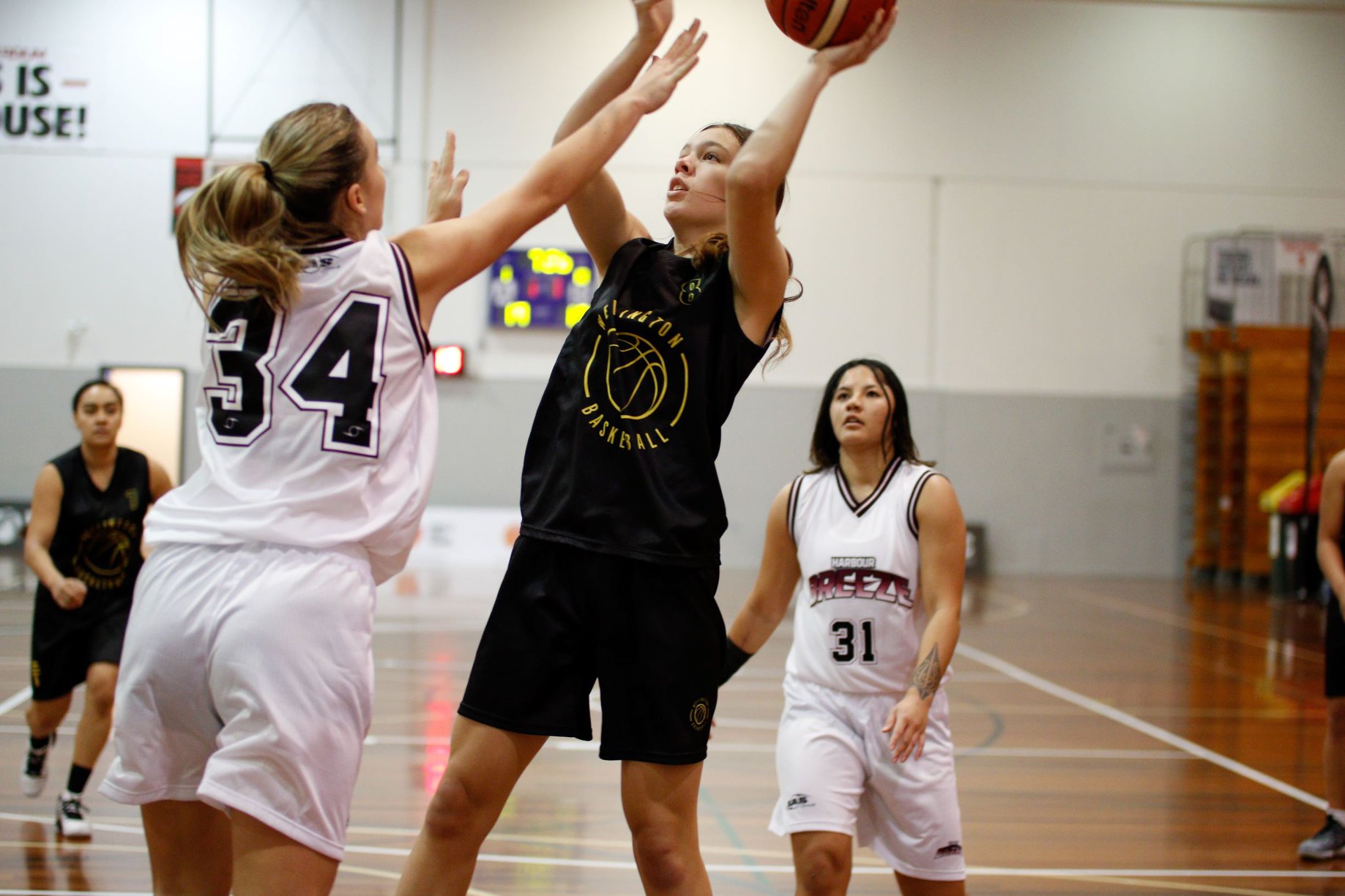 It was a big weekend for two Summer Series players as they travelled down to Christchurch on Friday Morning to start their campaign with the Wellington Women's Basketball Championship team.

Sacred Heart's Jyordanna Davey and Tia-Calais Remuera were late picks to the 12 strong team, but they proved their worth helping Wellington to pick up three straight wins on the road. With the Wellington team taking on Rotorua, Harbour Zephyrs and Northland during their trip, the harder battles are still to come with games against North and South Canterbury coming up in June.

Jyordanna Davey had a very impressive first tournament for the side, averaging 8.7 points and 5 rebounds per game. She performed her best against Harbour Zephyrs, with an impressive 12 points, 8 rebounds and 2 steals. Davey will look to capitalise on the opportunities more in the Home/Away games, and will be a big part of her Sacred Heart College team which will play on Friday Nights at the ASB Sports Centre.

Tia Remuera wasn't given as much game time overall, but will take the opportunity to play against some of the country's best players as the ultimate learning experience. Being the youngest player on the team, there is much more to learn and you can't beat experience. Remuera made her debut against Rotorua, and has managed to get on the court at least once in all three games.

On the other side of the basketball games, Summer Series referees Callum Welch and Liam Collins were selected to travel to Christchurch to take charge of some games. Collins made his debut within the WBC, while Welch heads into his second season.