Action-Packed Schedule Ahead for SS21 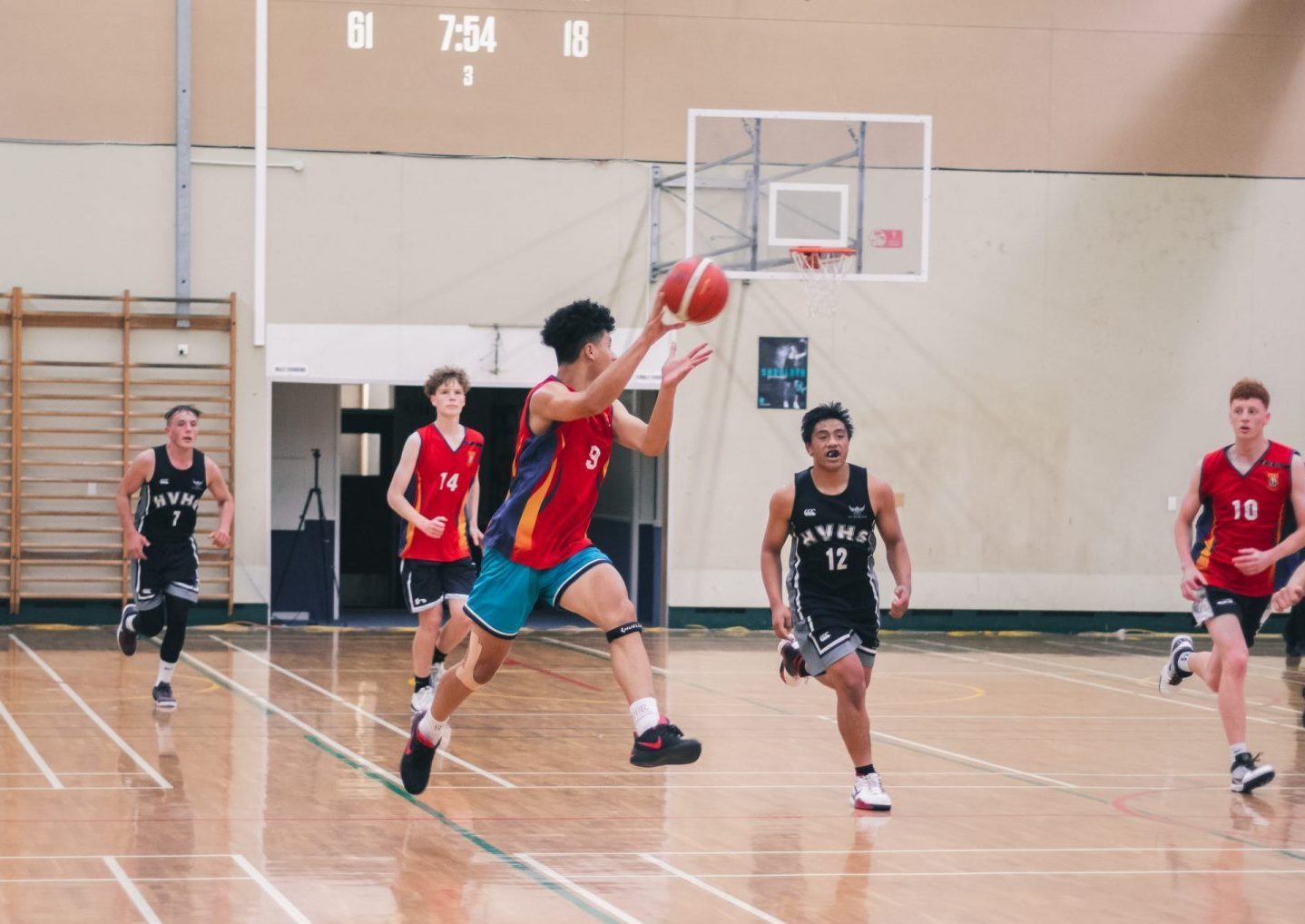 The Summer Series schedule for 2021 has finally been announced and it's an absolute ripper. With 62 currently scheduled matches and seven more on the way, it's going to be a blast of basketball action for eight weeks over Summer. Here's everything you need to know about The Summer Series Schedule for the 2021 Season.

The first thing you'll notice is that there is more than just one venue for SS21. Unfortunately Newlands wasn't available as per previous years, meaning we would have to play games at other stadiums around the Region. There are three Gameday Stadiums:

These three stadiums will play host to some of the biggest Summer Series matches, with aditional locations to be announced in the coming weeks. Walter Nash will be the home of The Summer Series, hosting up to eight games a day with two courts running simultaneously. Tawa will provide the classic one court Summer Series experience with a venue that truly stood out during The Summer Series Finals Friday back in June 2020. A perfect space to watch basketball within the Northern Suburbs. Finally, the team at Upper Hutt have been fantastic in helping us secure an alternative venue and we've returned the favour by making Upper Hutt a "Hub" for matches between Upper Hutt teams to remove the travel worries for our Hutt based teams.

The schedule is filled with some classic Summer Series battles, as well as some new rivalries that we'll get to experience for the first time in The Summer Series. Round 1 takes us to the Hutt first to watch three new teams play their first SS matches. Mana, Scots, HIBS and Upper Hutt will be tipping off the competition for the Boys Division and will set the tone for the season. We then take a short trip down the road to Tawa where the launch of the Girls Division will see us through with first timers Wellington Girls coming to play. Some of the more exciting matches come in with a new look Tawa team trying to topple CSW Division 1 runners-up Hutt Valley High.

The second round sees the first Tuesday Night games played in Summer Series history with a double-header featuring a Mana side trying to get their first win over CSW Premier rivals Scots. Sacred Heart will make their second appearance to take on Wellington Girls' straight after. Venues TBC.

Walter Nash will become The Home of The Summer Series as we see two courts running side by side for the first time ever in the competition. You'll have the choice of watching two great games of basketball on a Saturday afternoon. We'll tip-off with a few blockbusters including Heretaunga taking on Wellington Girls' and SS20's Grand Final Replay as Onslow look to take CSW Premier Champions Tawa down.

Mana and Onslow will do battle for the first time since their Final back in 2019 where Onslow just managed to squeeze past Mana's defense to take out the Bill Eldred Cup. This round contains a few blockbusters back to back as we line up the CSW Premier Division Replays of Tawa vs Scots and Wellington East vs Sacred Heart. With Tawa and Wellington East holding the championships, Scots and Sacred Heart will be looking for revenge. You can check the replay of those games on the Wellington Basketball Association Facebook page.

After a well deserved rest, we head up the road to Upper Hutt to watch some quality basketballers go go head-to-head as HIBS will take on rivals HVHS and Onslow will try their luck against Upper Hutt.

We split games up over three days for Round 4 as HVHS start us off against Mana College Venue TBC.

Heretaunga and Newlands, a rivalry born from The Summer Series will take place at Upper Hutt as well as the classic rivalry between Upper Hutt and HVHS.

We're at Tawa Recreation Centre again for a classic Summer Series Sunday with five games back-to-back. We'll see some strong competitive matches as Onslow take on HIBS and Wellington Girls' take on Wellington East in what will be a classic matchup.

Another Tuesday night game but this time it's in the Hutt! The Hutt does go hard, and we're expecting a real barnburner where HIBS travel to the home of Ball Never Lies and Splash Brothers to face up to a mightly Upper Hutt College crowd.

Wellington Girls' and Newlands will face off for the first time since Level 2 back in August and Kapiti will take on Heretaunga which is always a shooters paradise. HVHS will battle against Onslow for another CSW Division 1 matchup that always stands out against the rest.

Round 5 is a special one as we're taking The Summer Series on the road to say thank you to Kapiti for their involvement in the competition for the last four years. The Association will play two matches in front of a home crowd and we're giving it the true Summer Series experience. To the sunny Kapiti Coast, you'll see Kapiti vs Upper Hutt from the Girls Division and Kapiti vs HIBS in the Boys. These are some matchups we're excited about!

As we move into the last of our Regular Season matchups, less games will be played than normal as we look to create room for make-up games if required due to COVID-19. We're creating a true buzz with another matchup that's taken off over the past year. Tawa will face Mana as we see who's really bringing the heat this year to the CSW Premier Competition.

Saturday will jump to the Hutt again with another Kapiti Double Header against Sacred Heart and Mana.

Have you ever seen eight games played in one Summer Series Gameday? You will for the Semi's as we play both the Girls Division and Boys Division Semi-Finals. The 7th and 5th place matches will also be played out.

Finals will then be held in two weeks time for Easter Break. A great chance to catch some of our team working alongside the great New Zelanders at HoopNation.

Last but not least, Finals Weekend will begin. There are some great activities that are yet to be announced that'll be happening all weekend long, as well as a special announcement about the upcoming matchup as the Challengers game is retired after two successful matches since SS18. Both Girls and Boys Division 3rd place matches will be played as well as the Finals. All games will be played on one court.

ALL GAMES WILL BE STREAMED LIVE

Even though we're all over the Region for SS21, that won't stop us from the exceptional broadcasts that you'll see. We're working with Four Seasons to produce all games in Full HD for everyone to watch through our app as well as online. Where there are two games going on at the same time, we'll make sure you're able to have the choice of watching both so nobody misses out.

We're very excited to be bringing so many quality games of basketball to Wellington. See you in the Summer!